I first found myself writing stories as a five year old, and found something reassuring about the narrative structure, whether I was explaining how I’d come to accidentally destroy the better part of my nan’s priceless fifty piece china set, or how West Ham United had defeated a Manchester United side, featuring Bobby Charlton, Denis Law and George Best, 3-0.

Words represent a latent power, bullets in the hands of the unloved, and olive branches to those who understand the appeal of compassion. I longed to be a journalist from a young age, but instead became a teacher after failing a test the Acton Gazette gave me that asked questions like the name of the world’s first test tube baby. My answer, ‘Pipette’, speaks reams for my then indifference to all things current affairs.

After fifteen years in teaching, in which I rose to become a Head of English at a school in south London, I found myself more interested in writing myself than teaching it. I left the profession in 1995 to write my third novel ‘Mercy’, which is the story of a business consultant in his retirement year whose final assignment takes him back to the small town where he grew up, and past the secondary school where he was bullied and abused.

The timing is profound for him, and he elects to, with the aid of the newly discovered potential of the internet, round up the five people who caused him such suffering in his early years. As with most stories of revenge, the person playing God in this case finds things don’t quite turn out as He planned.

I already had a literary agent by then, Jon Thurley, who had signed me in 1993 after my second novel 1909 (written in 1988) had caught his eye. He read my first novel ‘Once in a Lifetime’ (1987), but felt it ‘too bleak’ to be published. These days it seems like a fairy story, but I can see how he might have reached his opinion in that decade of plenty. 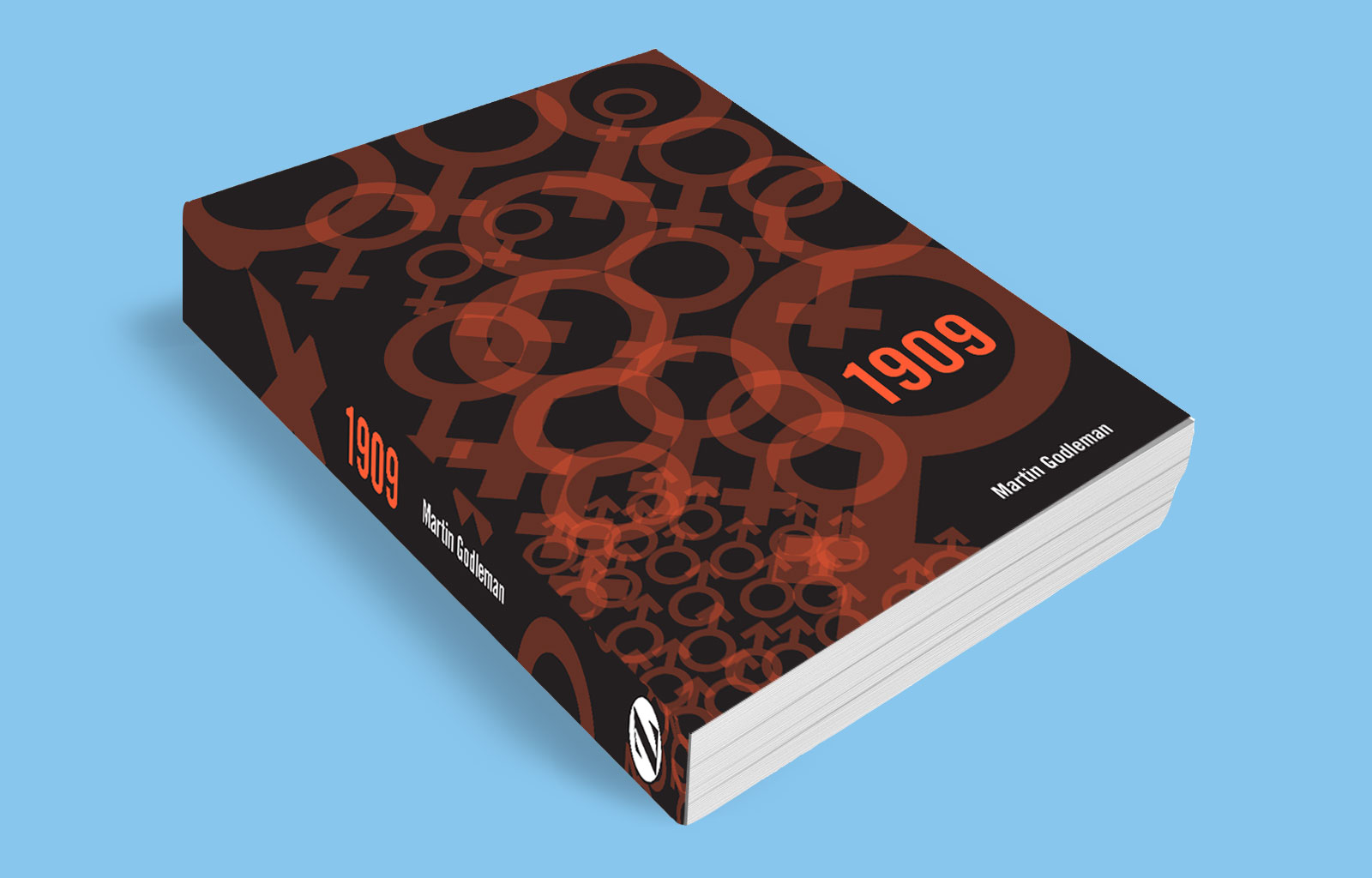 Feminist terrorists have cut the world’s population by 95% with a sustained onslaught of neutron bombing. The earth has been set slightly out of orbit, leaving just 2350 years before it burns up…
More about 1909

As it turned out, it was to be another twenty years before any novel of mine saw the light of day in terms of hard copy. Long before then, however, I had got into print through my new (belatedly championed) role of current affairs journalist, writing several books about football, the majority on the subject of West Ham United.

The narrative appeal of a football club with its successes and failures, its hopes and despair-laden disappointments, appealed to the narrative of my pen, such as it was. I wrote two books that charted the seasons following West Ham’s two relegation seasons in the 21st century, 2003-04 (‘Our Days Are Few’) and 2011-12 (‘We’re West Ham United, We Play On The Floor’), following the fortunes of those two very different men, Alan Pardew and Sam Allardyce.

Between these books I travelled to Seattle, Chicago and Boston in the US and Cairo to make two films, ‘Saturation Starbucks’ and ‘Out of Time’, both of which were screened as part of Al Jazeera’s ‘People in Politics’ series. I also spent time interviewing sportsmen and women as well as the celebrities that followed them.

My focus now is to work with new journalists and writers to cultivate the art of good narrative and to celebrate the beauty and craft of great writing. This website aims to do both and to rake in as many keen writers as it can in the process. 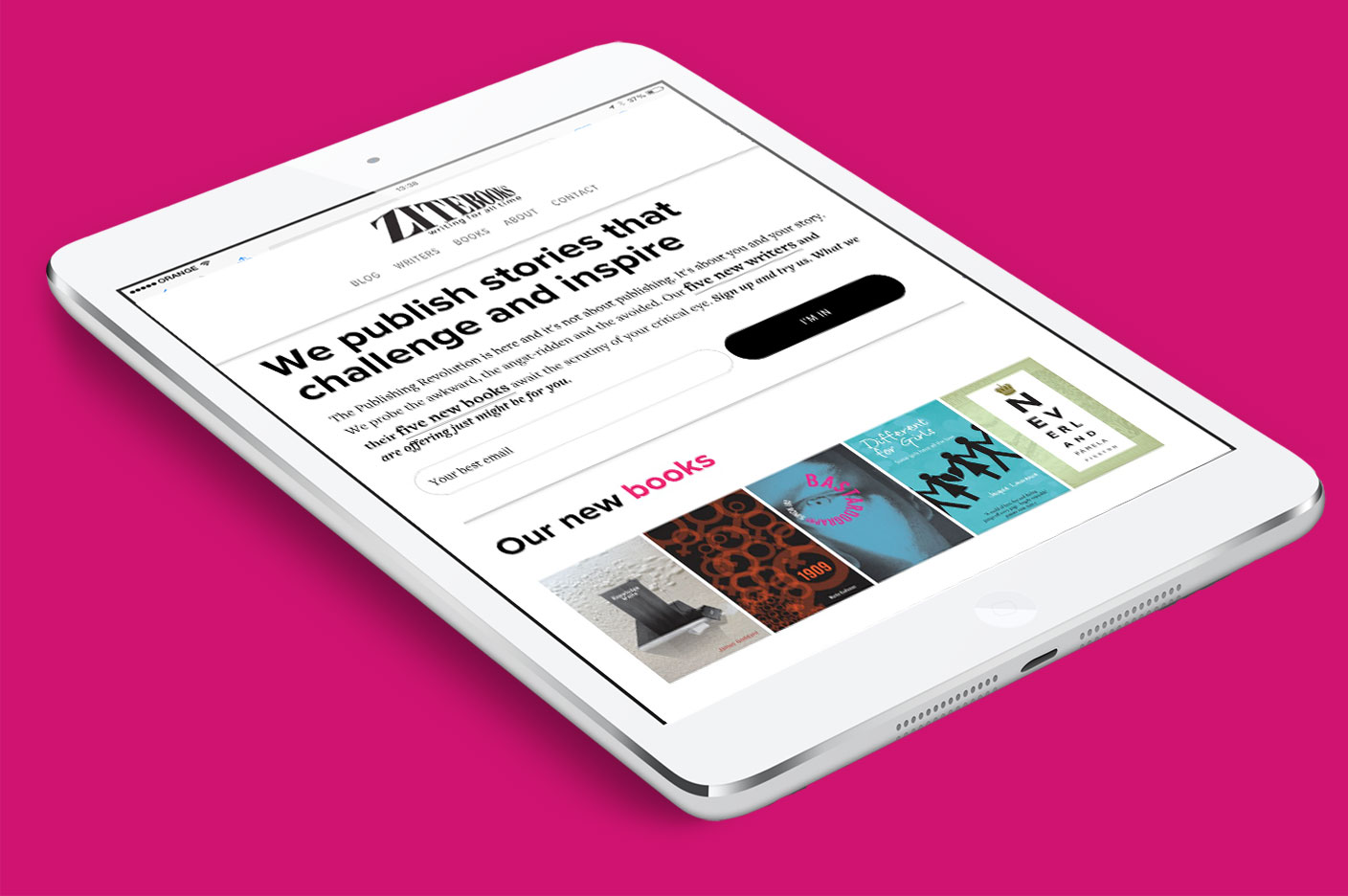 Zitebooks was launched in 2015 to fill a gap. As an issue-based outlet it saw the launch / relaunch of five writers, including myself. The books released deal with the themes of gender politics, sexuality, abuse, family and education.
Visit zitebooks.com